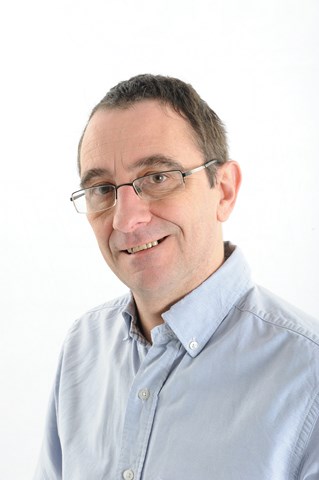 I helped to set up the Trafford Lib Dem Print Society, and many other things and nice to see stuff like this thriving today.

In 2014 when I lost my seat an awful lot was taken for granted with “Neil will win” Few, very few had actually been door knocking to know what the mood was.
I will not say I was “let down” by people as that would not be appropriate but some help I was promised failed in an epic way to materialise. This contributed to me losing my seat.

I declared to the local party, that I would take a bit of a break and would see how I felt and in the summer of this year (2016) would let them know.

Meanwhile a fellow colleague that was up for re-election (local elections 2016) used my loss in a lot of campaign material, and also while knocking on doors. I was used like a pawn in a game, but I did not mind and gave my endorsement. Thankfully the result was in the right direction.

Due to a disastrous 2015 General Election result for the Lib Dems, and also the regrettable Brexit outcome the Lib Dems, nationally and locally have seen a surge in new members. This has to only be a  good thing.
BUT, the downside is to why and what involvement new members will bring to local campaigns.

So, to cut a long story short, I did offer to put my name forward to re-stand in the 2018 local elections, but this was challenged, and fair enough on that.
I though stated very clearly that I firmly believe to force a local husting for what is a very tiny ward, for me would be just wrong. To divide loyalties and go ahead to head on a local level is just stupid and wrong.

So, rather than force a husting, I have now walked away from the local party, I have leaflets to deliver over the Christmas period, and these will be the last ones.

I feel saddened by the attitude of some people involved within the local party, who are acting in a ruthless, un-liberal way and are doing some things for self-promotion, rather than the greater good of the local party.

My time as a former councillor was amazing, but I did it because I love and care for where I have lived all of my life, it was never done for political motivation.

Will I stand again in 2018? For the Lib Dems locally as it stands, no chance.
Would I stand as an independent? Well as they say, never say never…