The world of politics, now that’s a thought!

After saying Goodbye to the local Lib Dems (see below) in 2017 I found THE REAL LIBERAL PARTY and you can now find out more here in Trafford by visiting http://liberaltrafford.org.uk 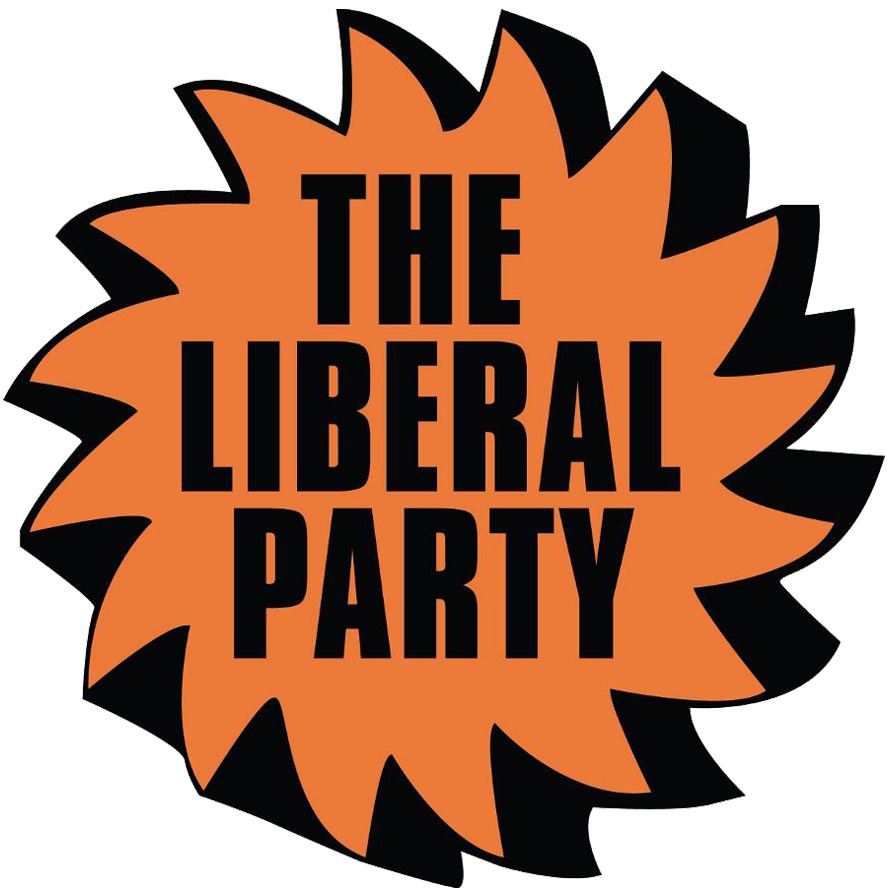 Below, I have left for historical value.

I think that most people if they are honest do have a political slant, though often they do not know it, and even worse, is they do not show it.

For most of my life and with my background I had been a Labour supporter, looking after “ordinary” people, the working class. I saw first hand, what a Conservative government could do, if given power, and watching Margaret Thatcher do what she did, to this country, would leave an everlasting taste. Even worse, is to see that the Conservative Party still has people that follow it. It has no policy, no foundation, and no morals to looking after the hard working people. It is alarming that people think that the Conservative party is for real, with any standards.

But in 2004, and the start of an illegal war, my views changed as far as Labour went, they really had lost the plot, and what was to follow was a disaster in the making.

At this point I delved into the world of the Liberal Democrats, and though not perfect, they did have standards, policy and values, that any decent person should look at and take in.

To cut a very long story short, in 2006 I stood at local elections and became a ward Councillor for Timperley.  This was a surprise, not only for me, but also for our local Lib Dems that had wanted to win the Timperley Ward for a number of years.

Forward wind to when this was written and in 2014 the Conservatives threw everything at the Timperley ward, and they made a gain by just 50 or so votes.

For now the world of politics are on a back burner, though I will still campaign in issues that I consider to be important, but this will be done as a local resident.